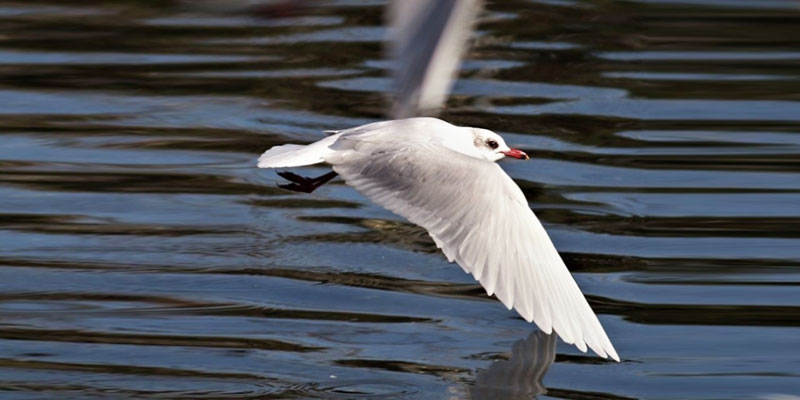 Very similar to the Common Gull both in size and in livery. During the reproductive period both sexes have black plumage around the head. The beak and legs are deep orange-red. It is usually encountered near the coast, where it finds small fish and molluscs which it feeds on.

Sharing habitat and eating habits with the Common Gull, it is not uncommon to find mixed groups of the two species. 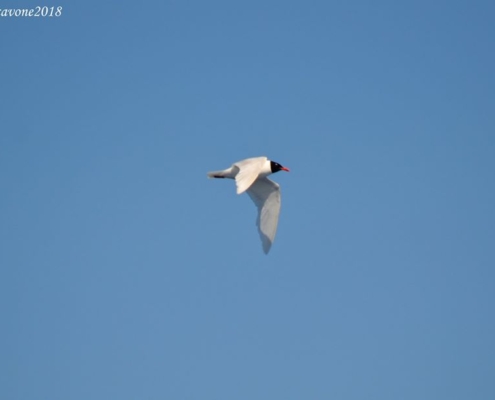 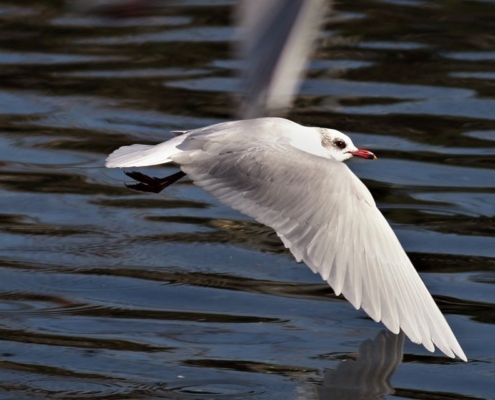