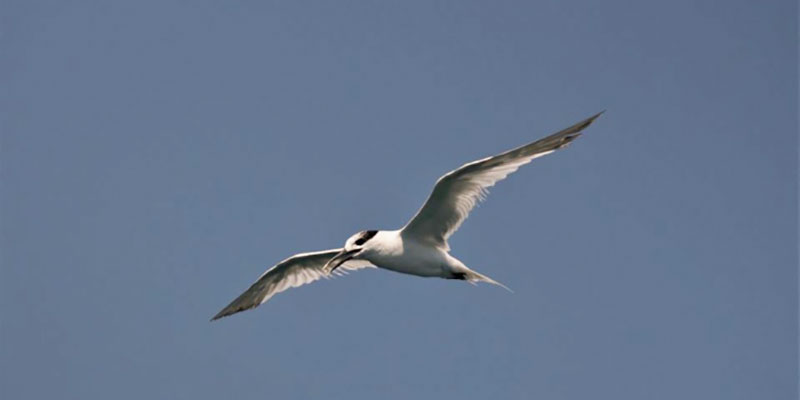 A close relative of the Common Tern, its name derives from the typical behavior during hunting for which it dives perpendicularly into the sea, from a height of 8 meters, to catch the small fish it feeds on. It often associates with other species, such as the Common Gull, with which it often shares the nesting areas.

Unlike other related species, it is made unmistakable by its dark colored beak. 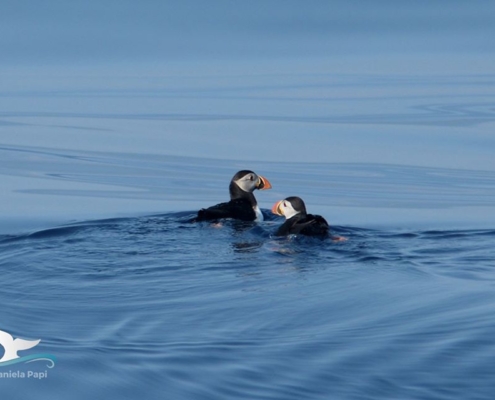 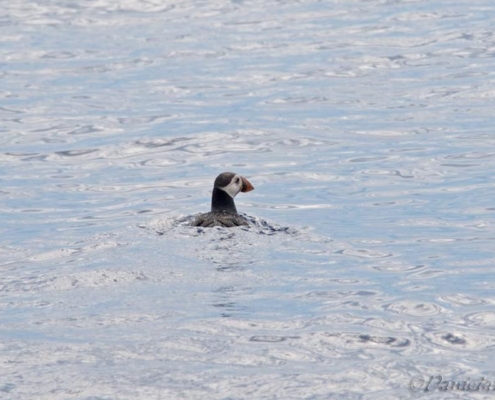