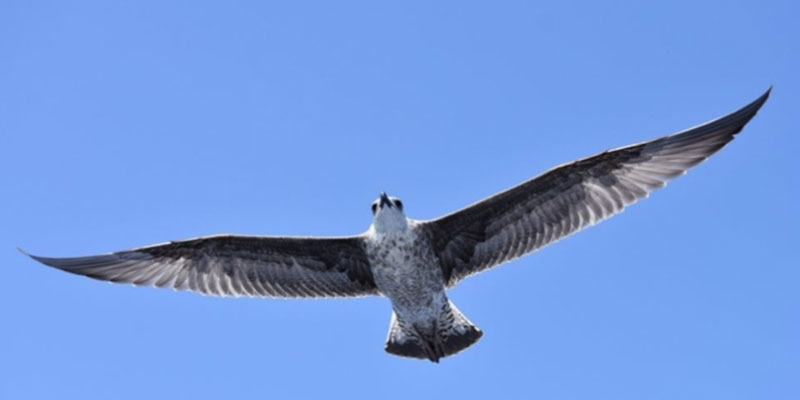 It is an endemic species of the Mediterranean and is among the most widespread seabirds in the entire basin. Living in close contact with humans, it feeds not only on fish but also on some other animals that make up the urban fauna, such as rats and pigeons. It is often seen following fishing boats in search of food.

The young are easily distinguished from the adults as they have a brown and gray plumage and a dark bill; the adult livery is reached approximately at the fourth year of age. 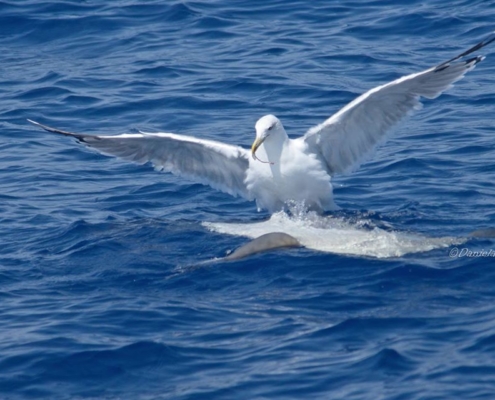 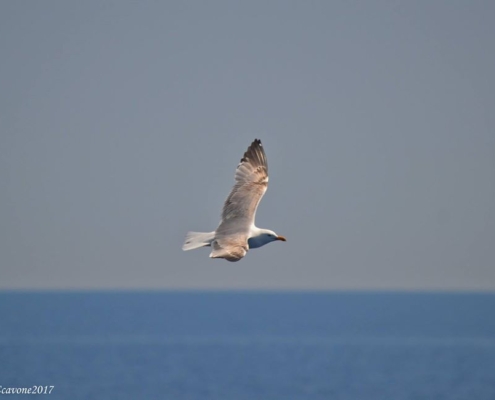 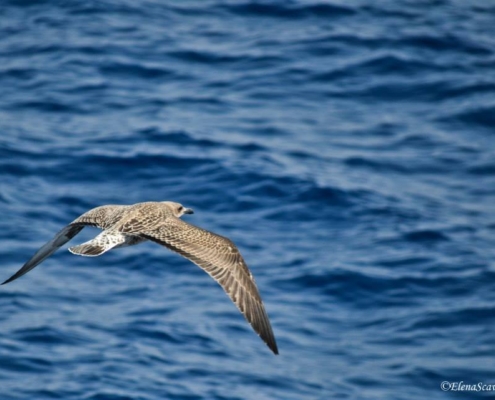 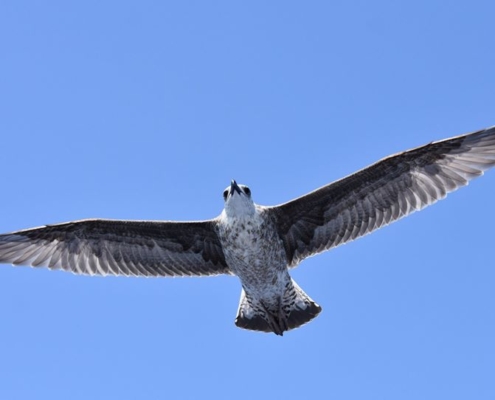