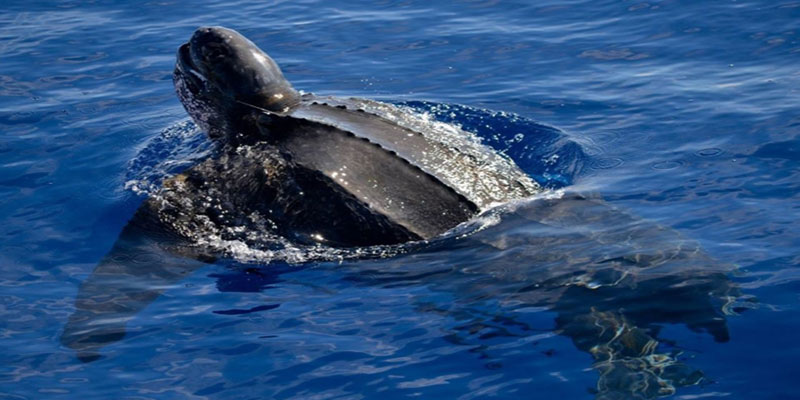 Not so frequent in the Mediterranean, but perhaps more common than it is believed, it is recognized by the 7 longitudinal ridges that appear on the carapace, that is the dorsal part of the shell. It is a fairly elusive species and rarely lets boats approach it.

Despite its imposing size it is very agile in swimming, with peaks of speed that are around 30 km / h. Unlike the Common Turtle, it is exclusively carnivorous, feeding mainly on jellyfish. 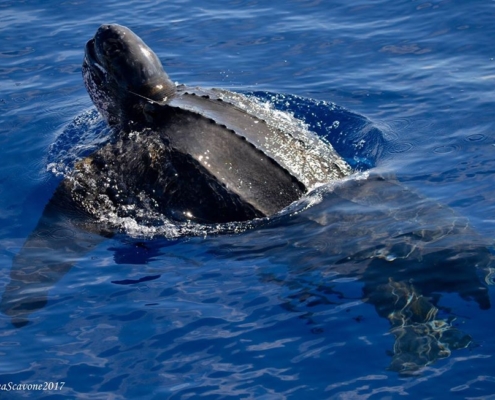 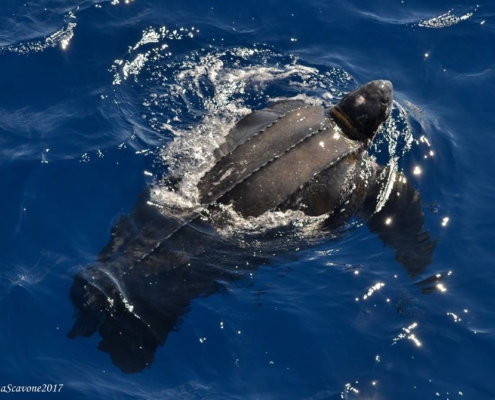 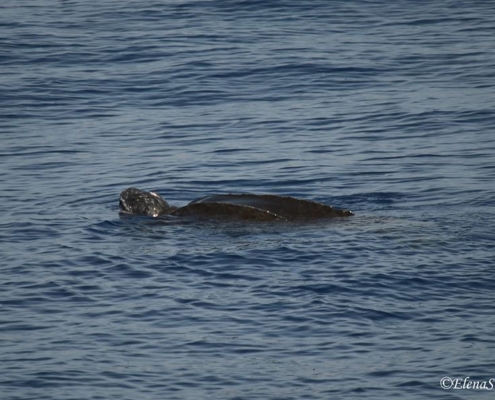