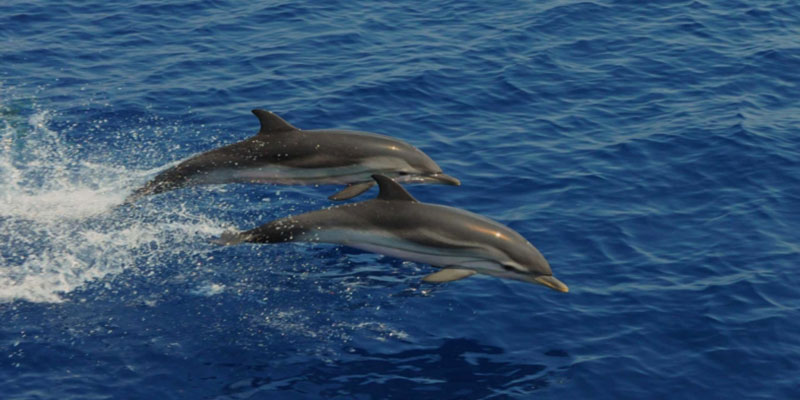 The most common of all cetaceans in the Ligurian Sea, its presence in the summer is estimated at 25,000 individuals. It lives in groups of an average of 20 specimens and is known for its fast and acrobatic swimming, which often sees it interacting with the waves of the bow and stern of boats, where it can jump out of the water up to 7m.

Before the 1900s it was rare in the Mediterranean, its expansion coincided with the decline of the common dolphin. 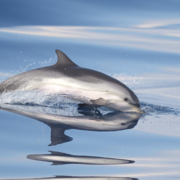 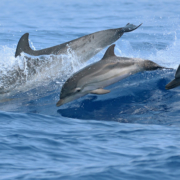 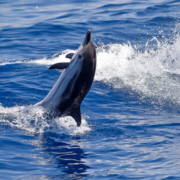 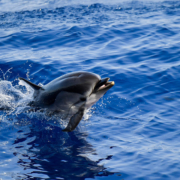 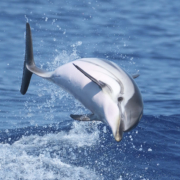 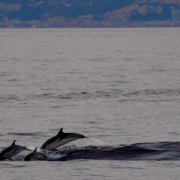 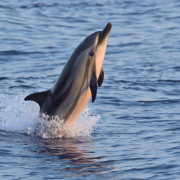 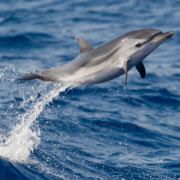 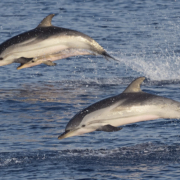 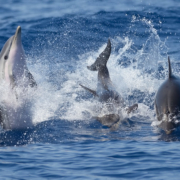 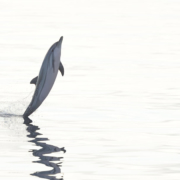