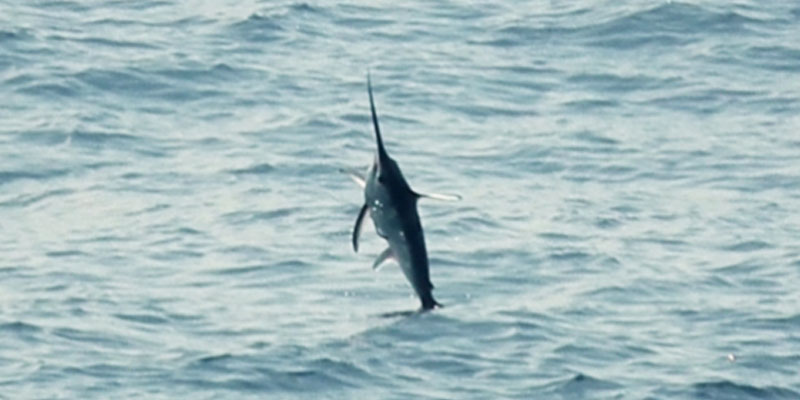 It is frequently observed while it repeatedly jumps out of the water and its distinctive character is the developed upper jaw that forms the typical “sword”, especially useful for hunting. It is a quick and agile swimmer and for this reason it does not disdain equally rapid prey, such as the barracuda, even if it prefers smaller fish, crustaceans and squid.

From a distance it looks a lot like the Imperial Aguglia, although the latter has a shorter “sword” and is smaller in size. In general, Mediterranean specimens are smaller than ocean specimens 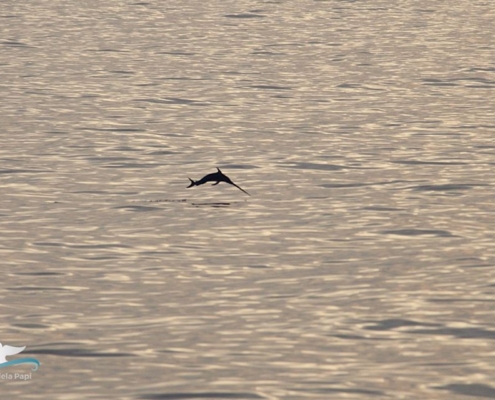 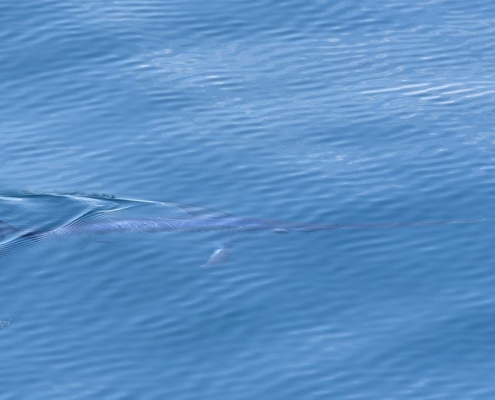 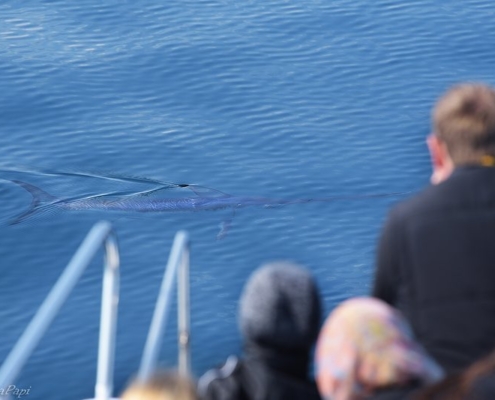 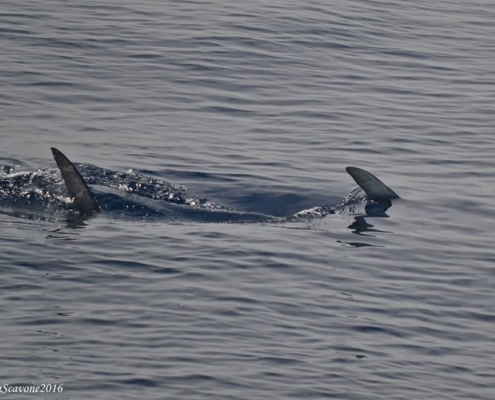 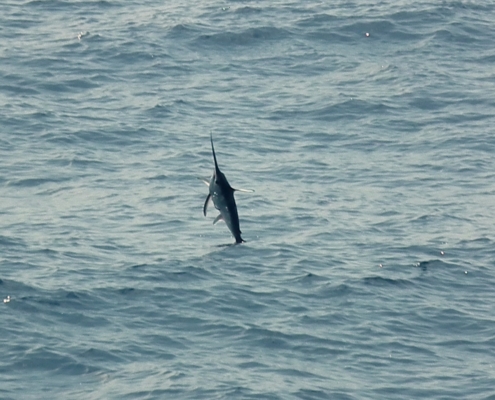