This excursion began with the sighting of a female common turtle, Caretta caretta. The day went very well thanks to two sightings of fin whale. We were in the company of these whales for about an hour and then continued with the excursion. We later spotted a puff of sperm whale far away from us. We rushed to the dive site but were unable to spot it anymore. This is also the beauty of nature excursions, during which the animals are free to go in any direction and disperse on the horizon. Continuing with the navigation we had the pleasure of observing a swordfish jumping out of the water repeatedly. Thus ended the day of 3 July 2022 aboard Corsara. 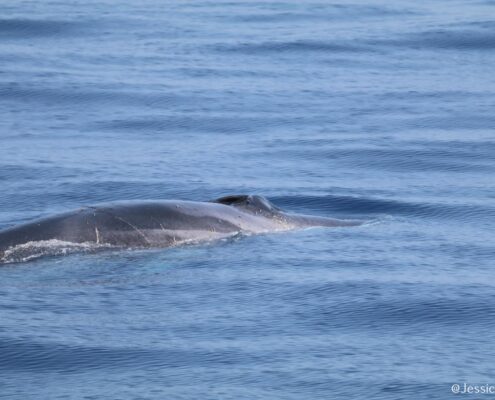 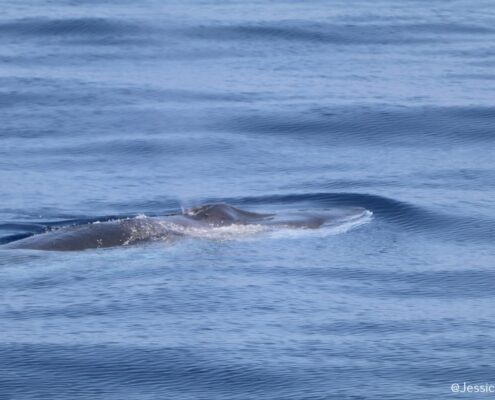 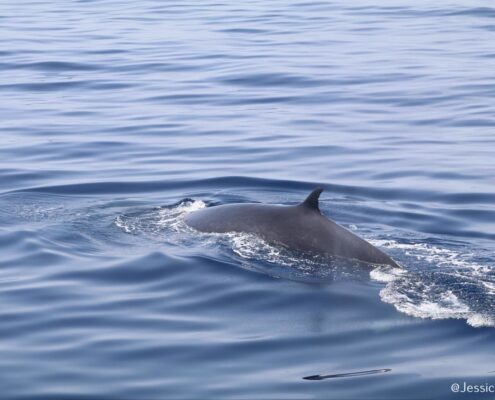 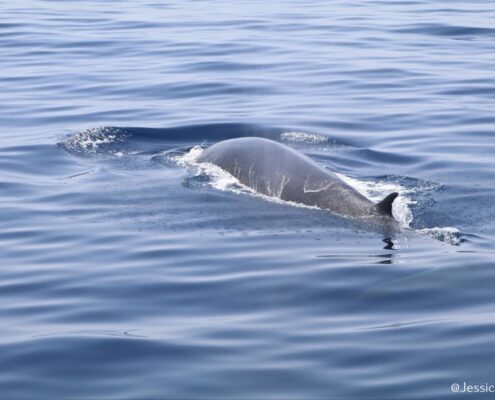 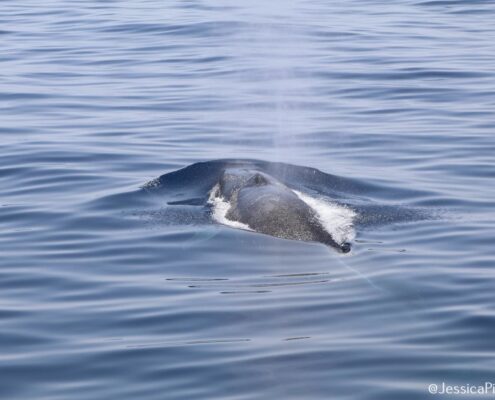 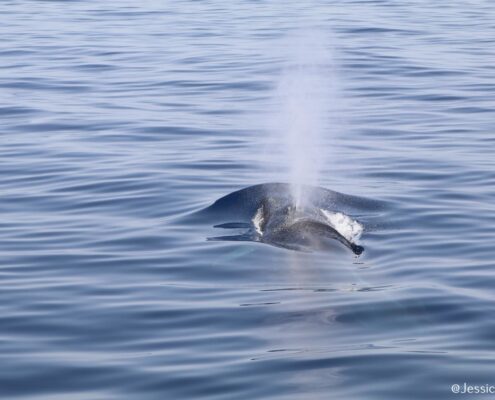 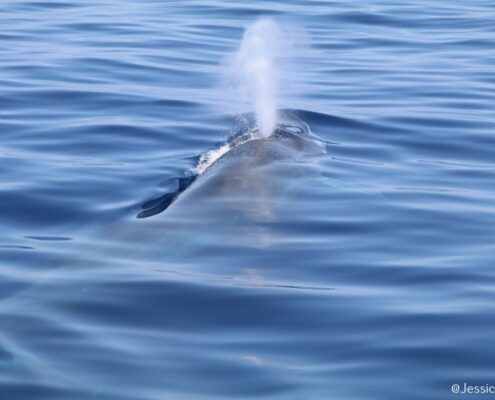 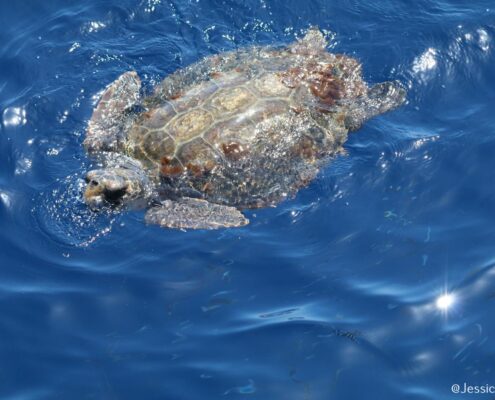